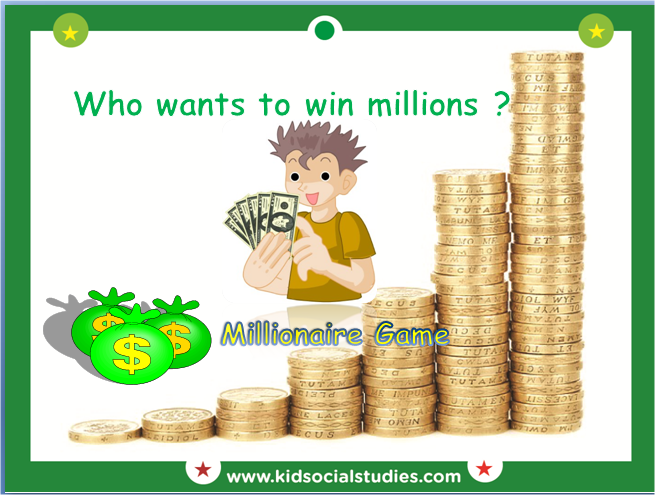 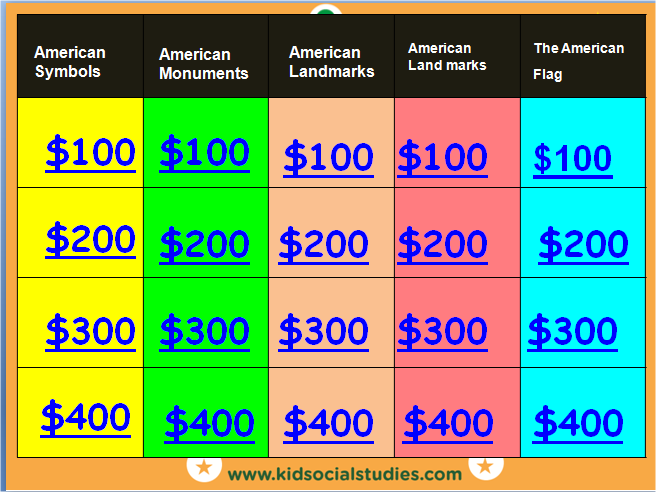 PowerPoint Presentation games on learning about American Landmarks and monuments. 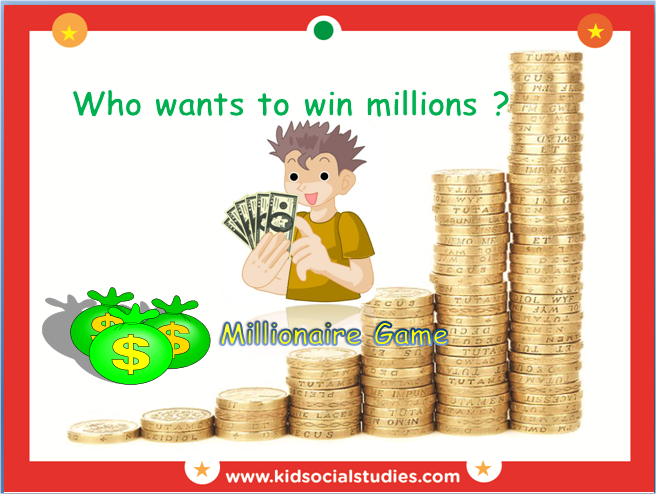 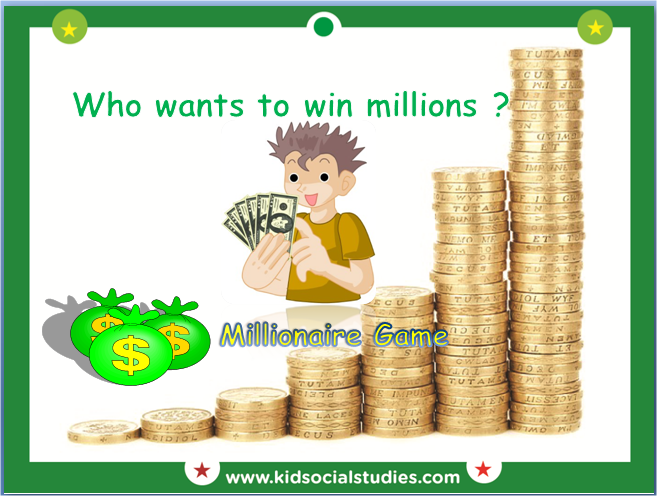 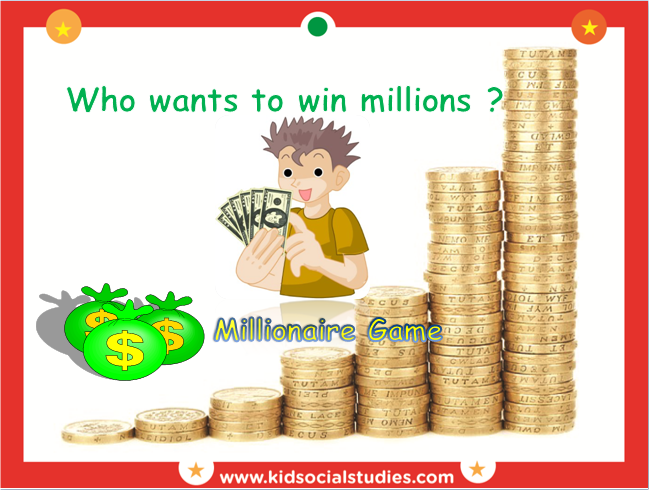 What are goods and what are services ? Learn definition of both concepts.PPt download 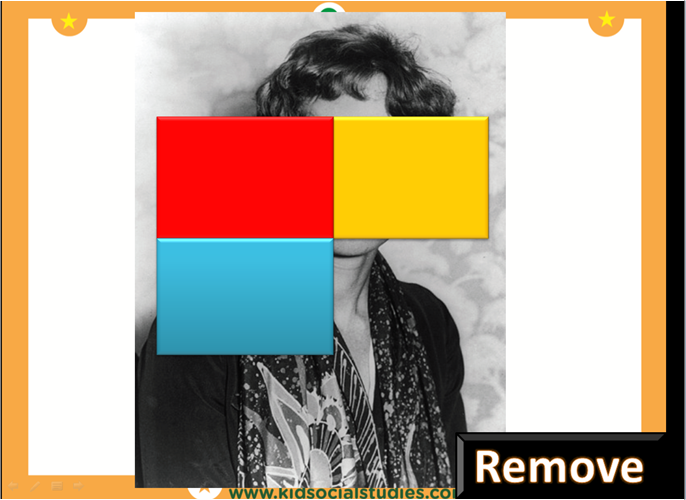 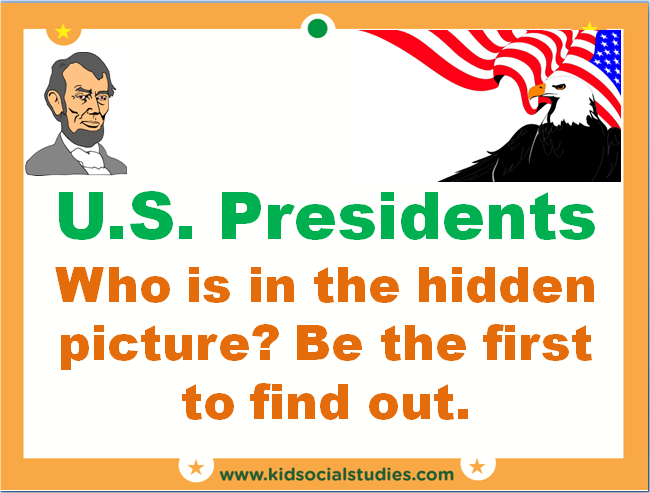 Learn about U.S. presidents by playing a classroom PPT game. Identify with pictures. 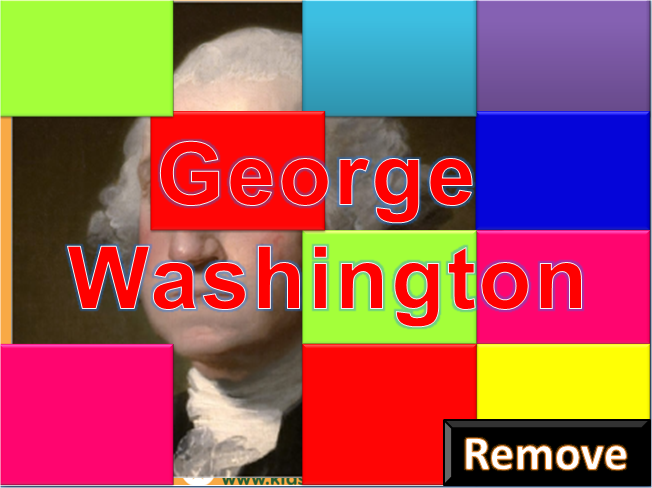 Be the first to find out who the U.S. president is the hidden picture is. Free PPT download. 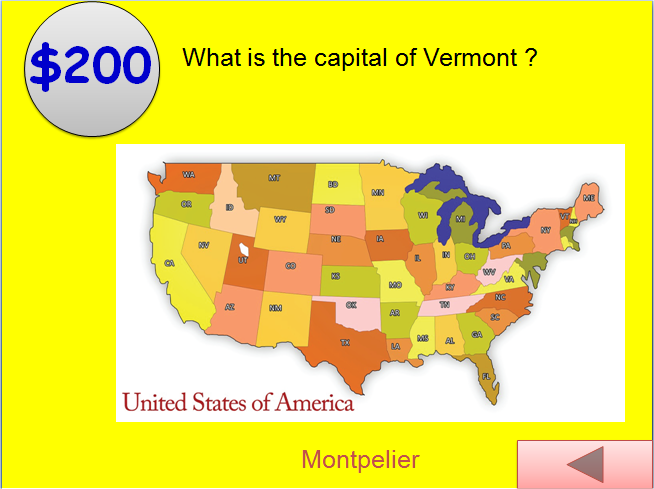 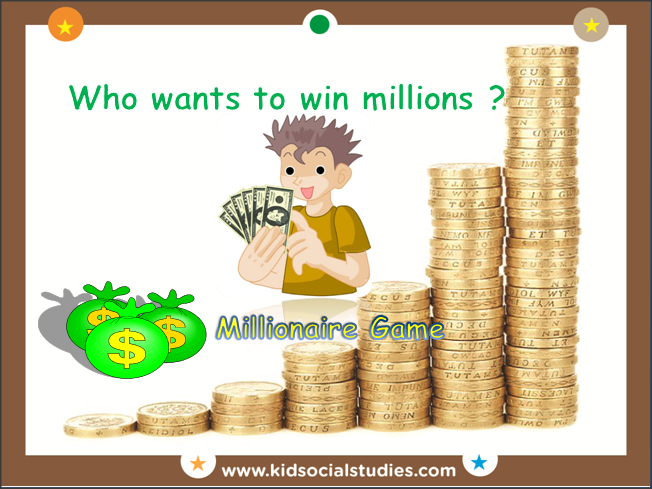 U.S. States on a map

Find and locate U.S. states on a map and win points in this PPT jeopardy game.

Make your own millionaire jeopardy PowerPoint game from a template.

Download a free hidden pictures PowerPoint template and make your own game.